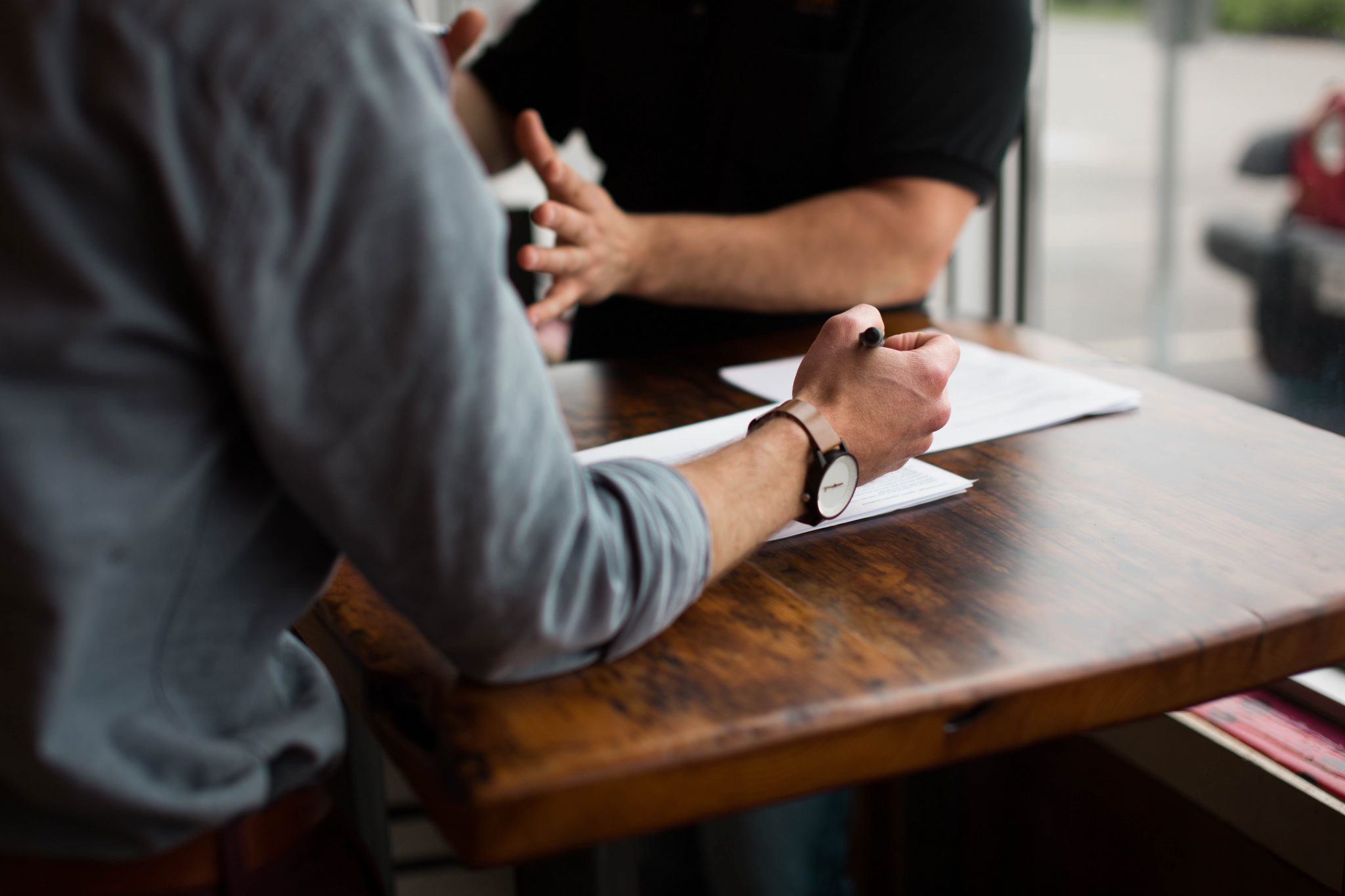 Don’t miss this unique opportunity to learn more about fundamentals of thermoforming.

This workshop will not only give you more understanding on fundamentals of thermoforming but it enables you to learn about all different thin and heavy gauge thermoforming technologies and you will be able to discuss details directly with SPE thermoforming experts.

Learn more about the fundamentals of thermoforming with our Instructors:

Mark Strachan’s career in the Packaging Industry started in 1982 while serving his apprenticeship as an Electronics Engineer for Metal Box, Mono Containers, South Africa and soon after started his own plastics blister manufacturing business (PacMark, CC.) which later included the production of plastic cups and trays for the airline catering business. He held Engineering and Production Management positions at large plastics packaging manufacturing firms in Europe with the intention to gain valuable hands on experience in both the thermoforming and extrusion processes. He later moved to the USA where he worked with numerous thermoforming and extrusion machinery OEMS such as Sencorp White, Commodore Machine Company in the capacity of Thermoforming and Extrusion Product Specialist. Mark has been responsible for new product design and commercialization as well as in-house training of thin gauge Thermoforming companies around the world. During the past 38 years, Mark has gained valuable hands-on experience in the Plastics Thermoforming and Extrusion Industry by working with large converters such as Mullinix Packages, Brentwood Ind., Placon, Alloyd and more. Mark has been presenting the thin gauge thermoforming workshop at the SPE Thermoforming Conference since 2008.

In 1982 Wolfgang Daum started working at GEISS as a student for mechanical engineering doing some semi-scientific jobs or let’s say “working to earn his keep”. While still a student and for the final year project, he developed the first CNC trimming machine especially for vacuum formed parts at GEISS.

In 1985 he began to optimize trimming methods and did research work for high speed cutting tools and high frequency spindles. The development of full-faced trimming jigs, now state of the art, was another step forward. After this machine type became established, Wolfgang changed into the Thermoforming department at GEISS in 1988.

He was responsible for developing new equipment and advanced forming methods. The first full servo-driven Vacuum Forming Machine for refrigerator inner liners left GEISS in 1988. A milestone was the design of the first motorized adjustable window plate and also the implementation of Halogen Heater Elements for the heating process in 1995.

Continuous development progress, new ideas and last but not least his development of the new T10 made GEISS AG a worldwide leader for Heavy Gauge Forming Machines.

Subscribe to our newsletter, so you will not miss any news from us.